Oxfam has found that having a system to quickly manage and share content across global teams makes all the difference in how they tell their stories. 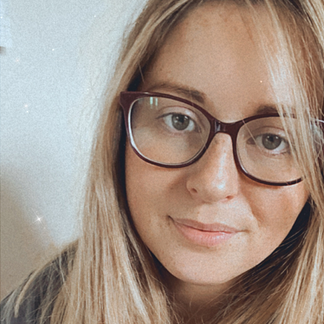 Ginkgo Agency is a South African digital content agency which creates original Editorial, Brand and Long-Form content that stands out and captivates people in a media-saturated landscape. 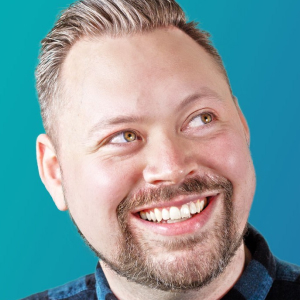 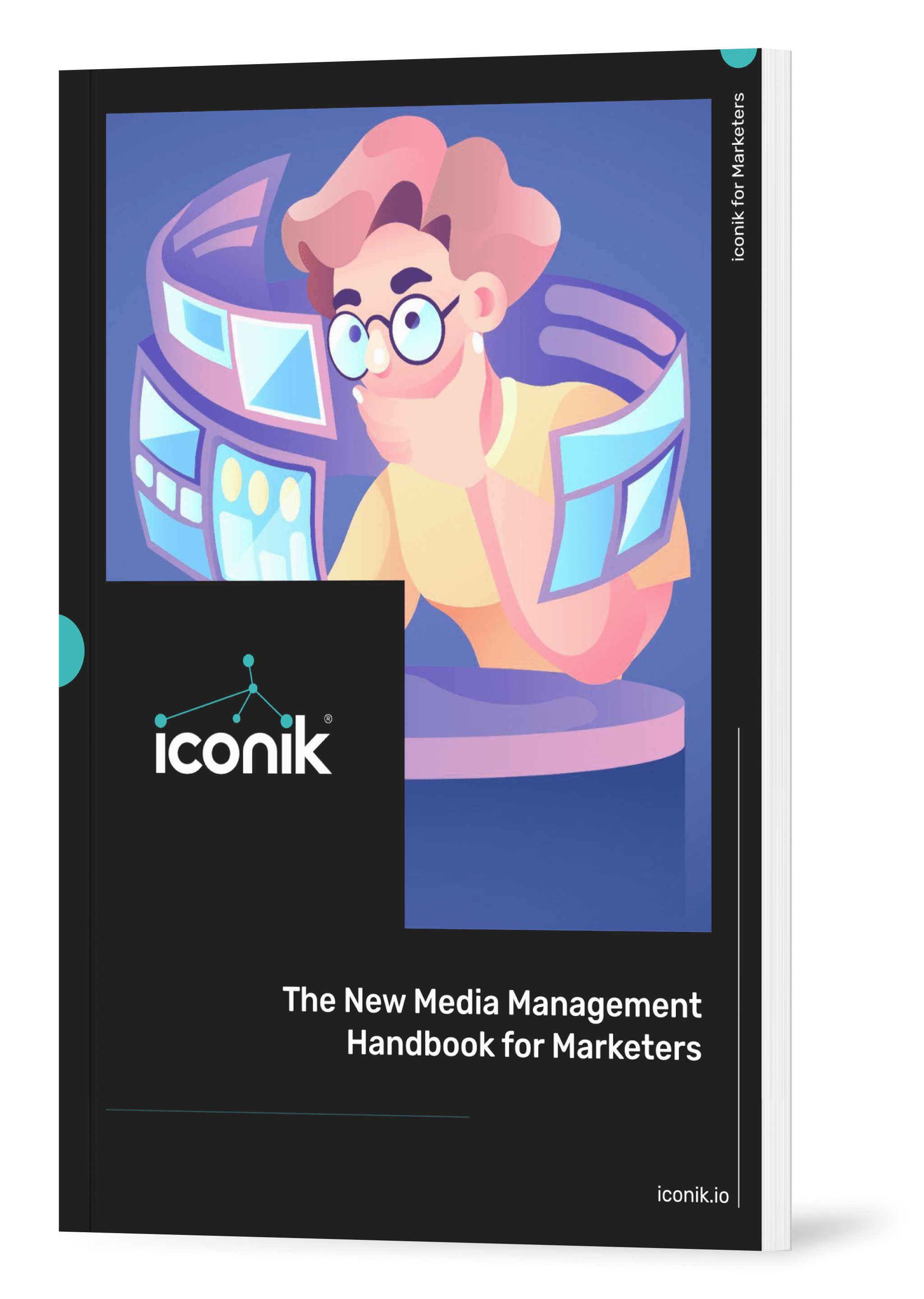